Commissioned by the County of Salzburg as the official commemorative digital encyclopedia of W.A. Mozart´s life and work at the occasion of the composer´s 150th birthday in 1991, at that time still on Laser- Video Disc, the work was digitally remastered in 2006 on DVD and became widely distributed as one of Salzburg´s official tributes to the Mozart Year 2006.

The lavish production retraces Mozart´s short but incredibly prolific life, step by step, from his native Salzburg to the imperial Court in Vienna, passing by Paris, London, Mannheim, Augsburg, the Netherlands, Rome and many other cities in Italy.

Hundreds of original historical documents in provenience from all major archives relating to the composer´s work and biography have been included in the approximately 60 classical music-video-clips illustrating this journey of a life , as well as some 8 hours of high quality audio with performances ranging from Herbert von Karajan to Barbara Hendricks, Nicolai Gedda, Anneliese Rothenberger and many others.

Publicly displayed for a period of 6 months at New York´s Lincoln Center, the installation “Mozart Interactive” became an iconic attraction of the Mozart Year.. 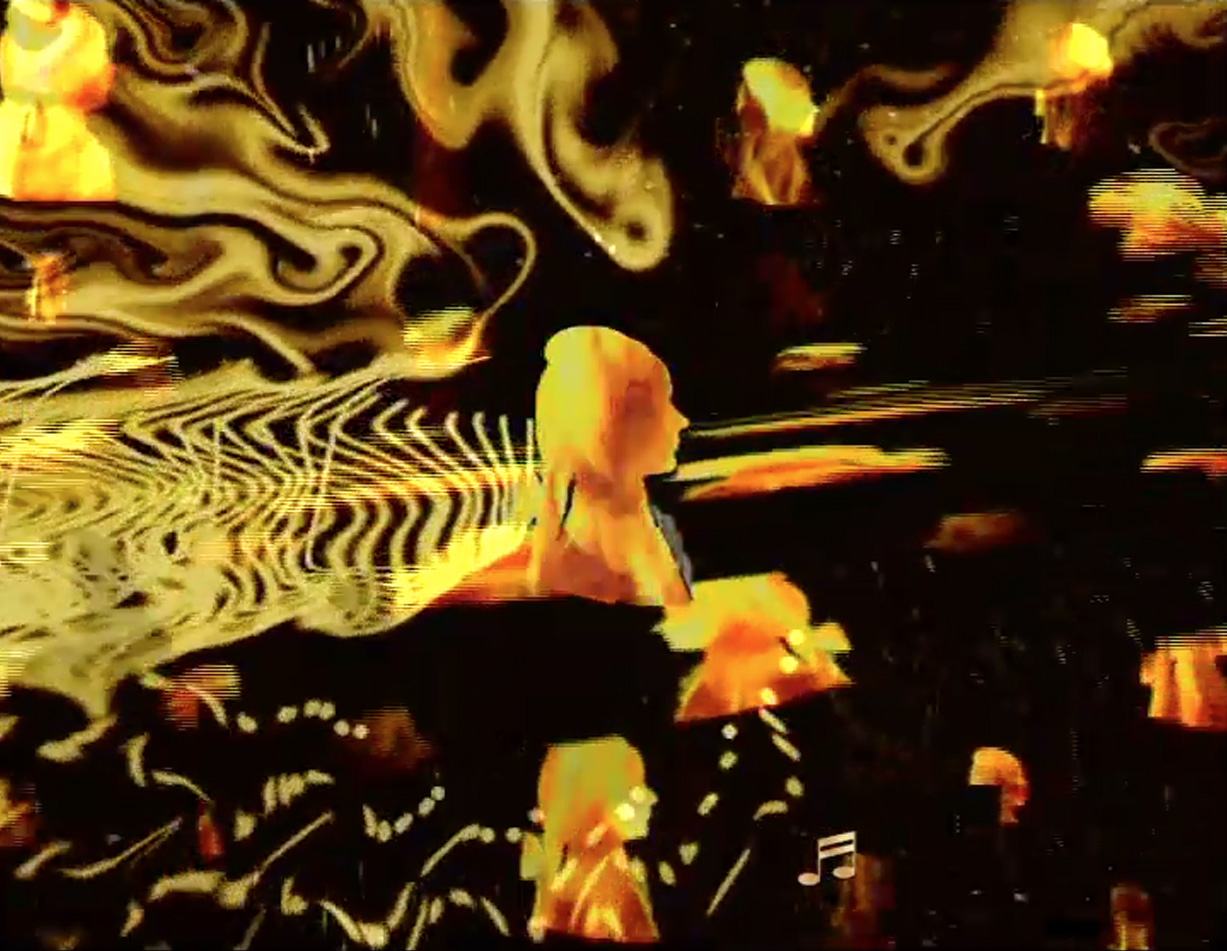 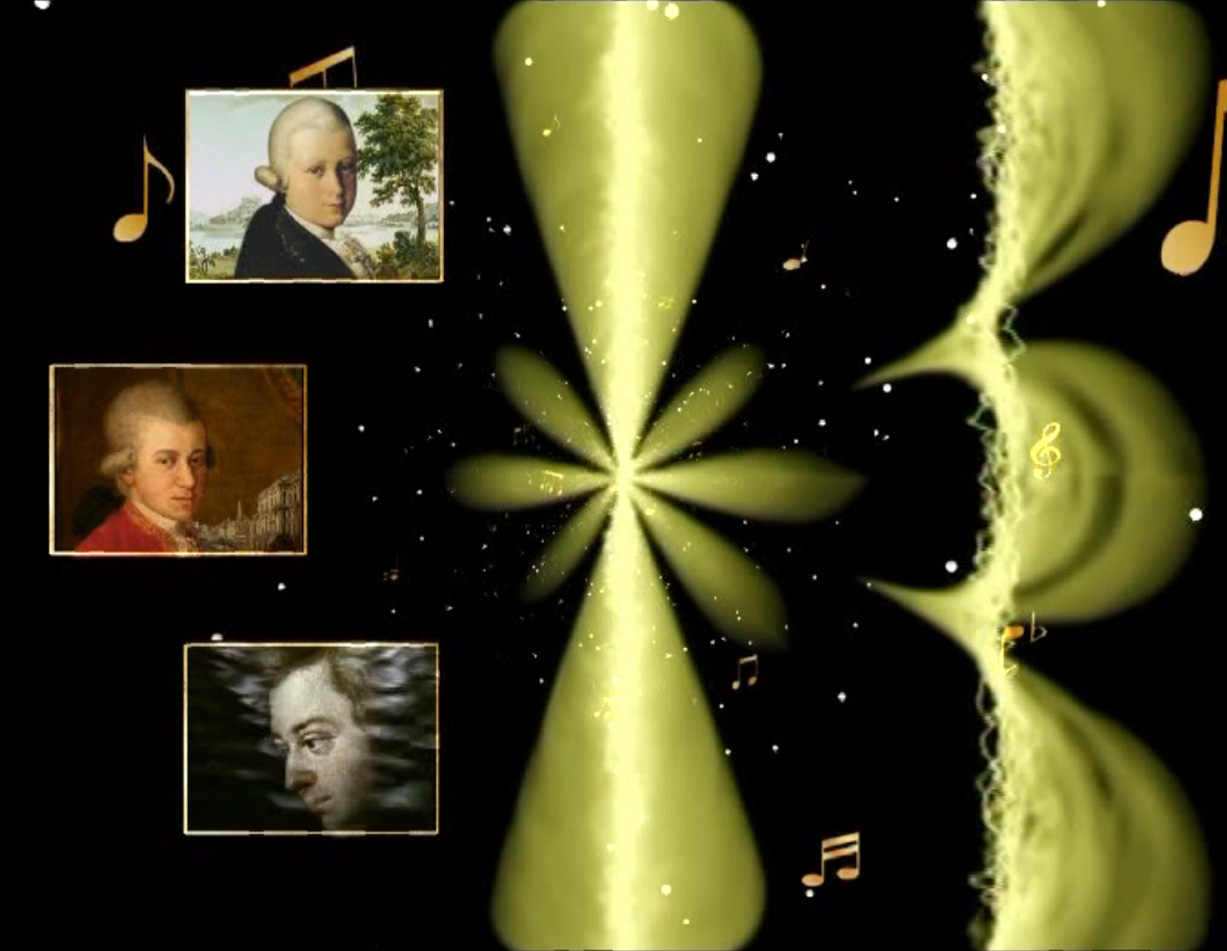 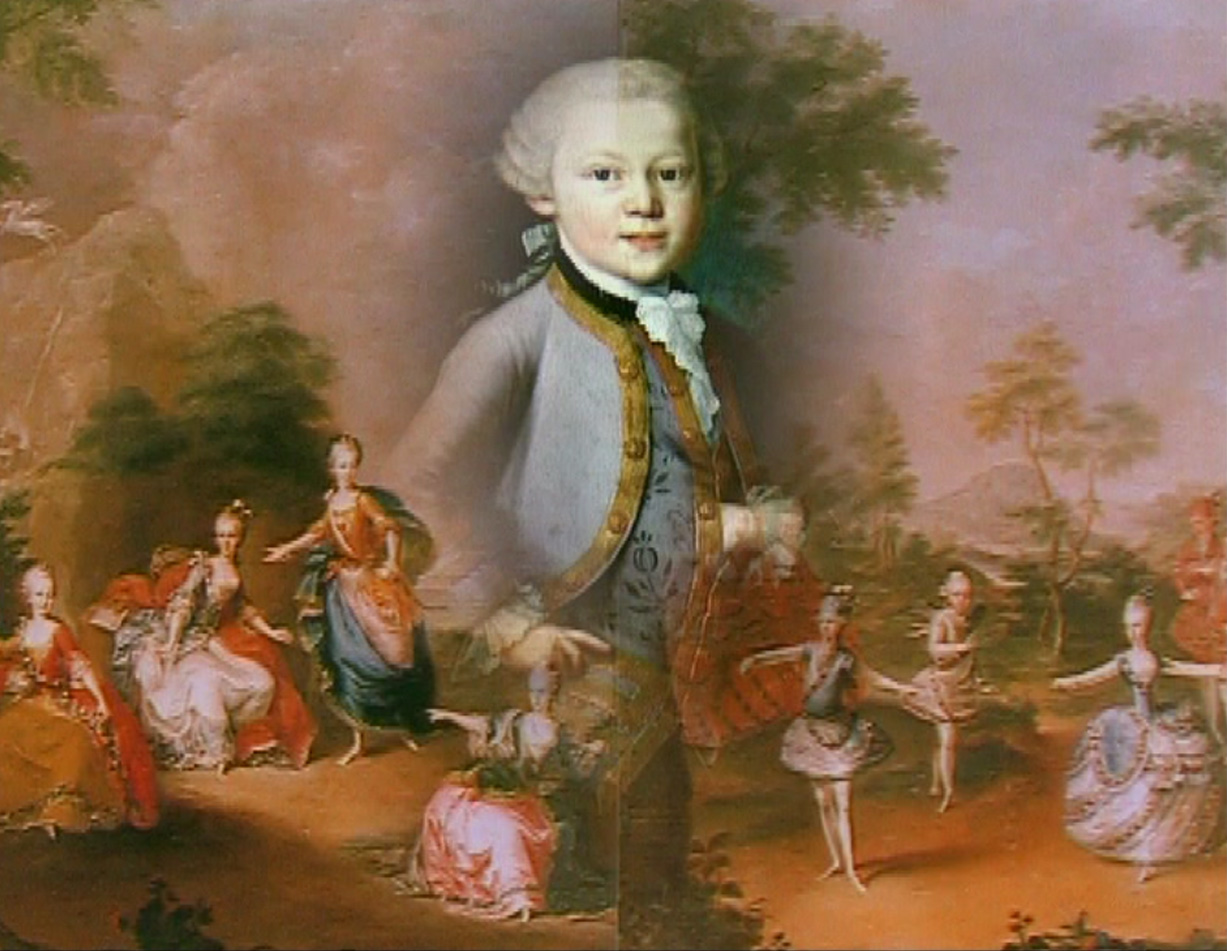 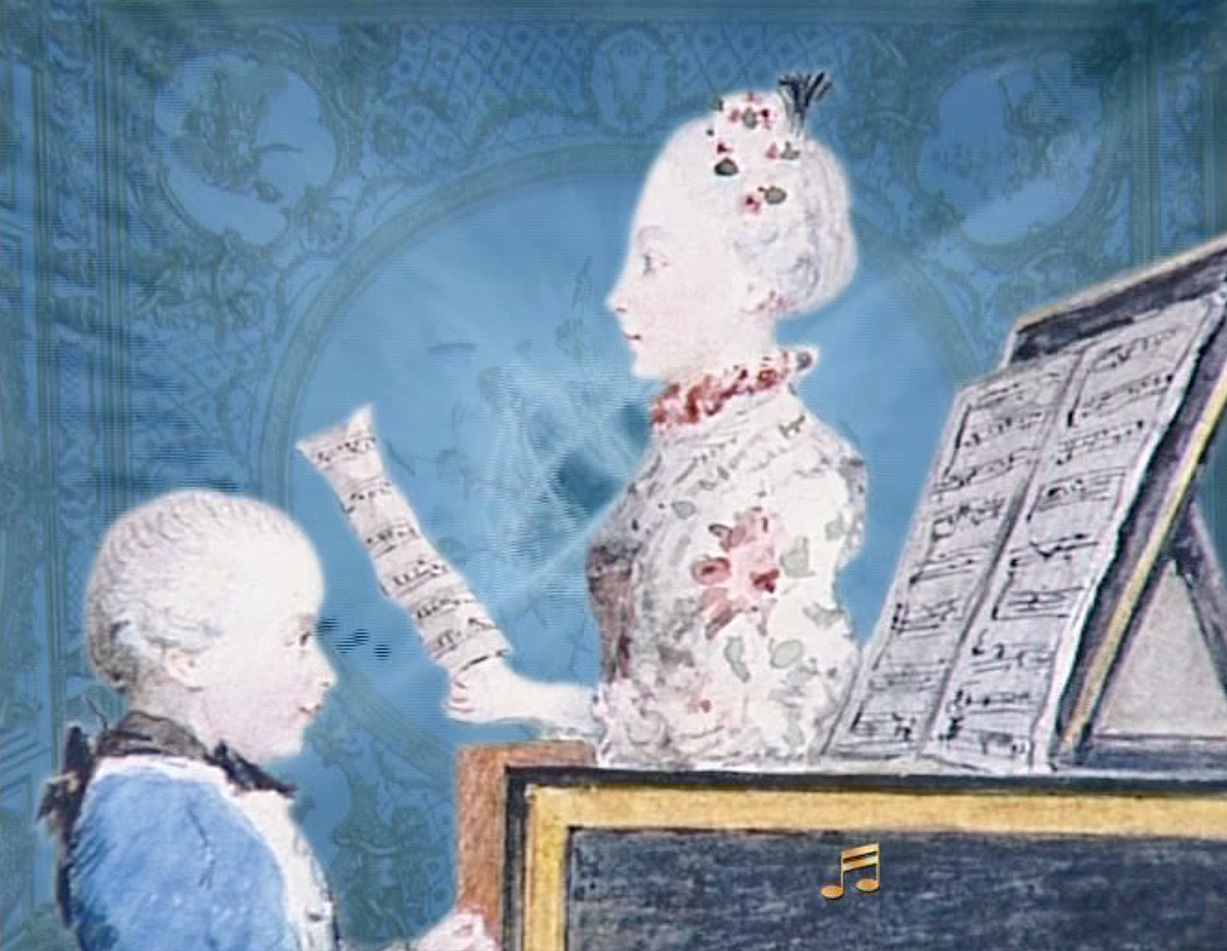 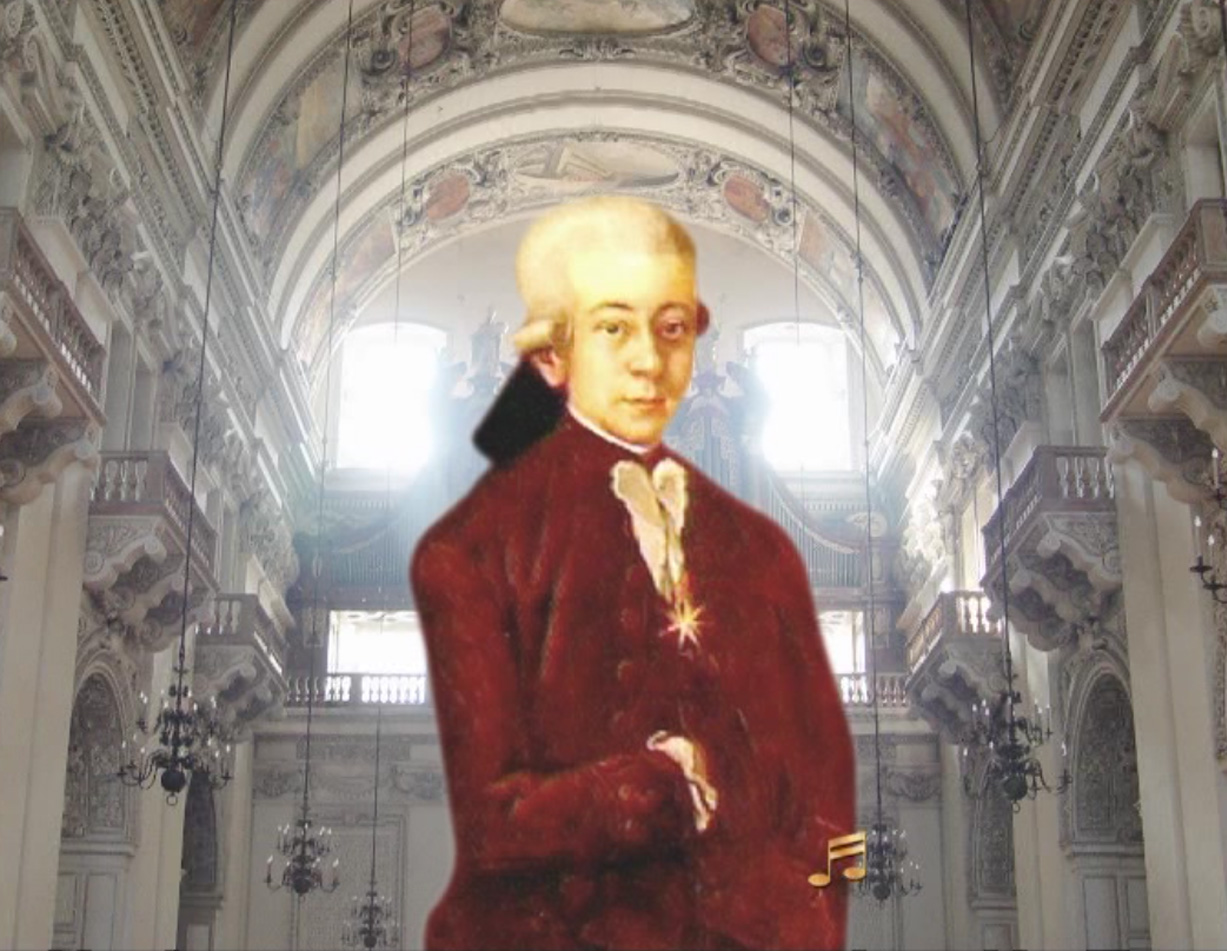 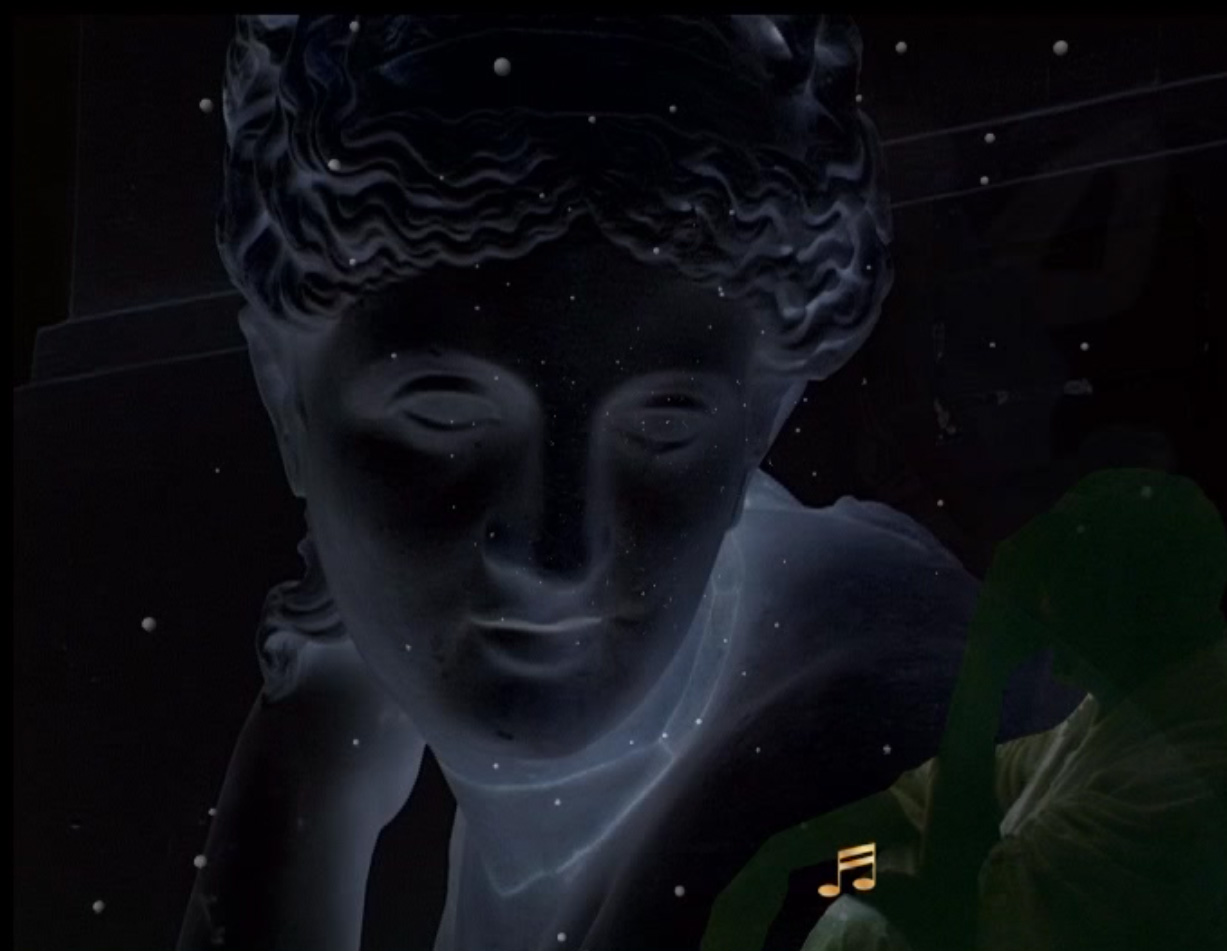 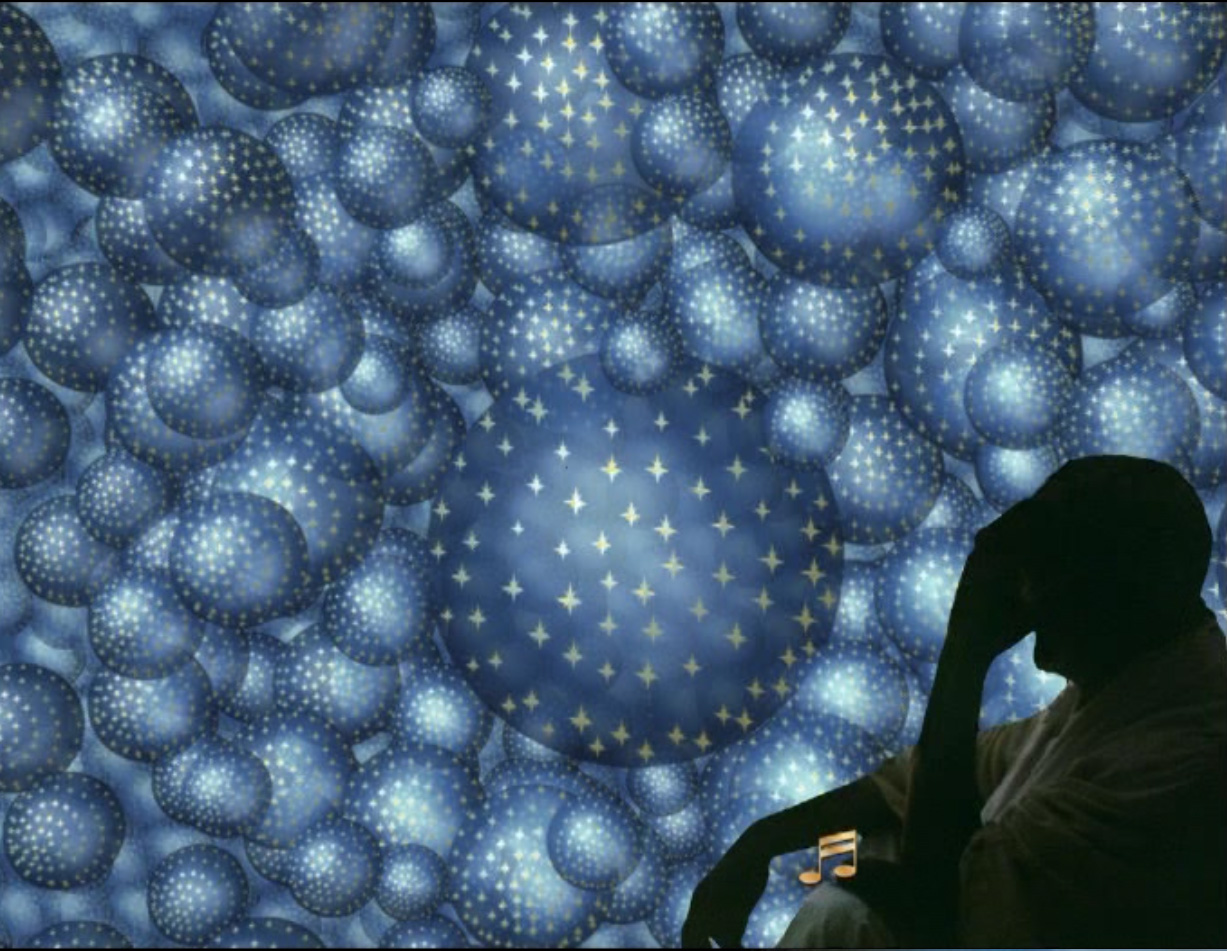 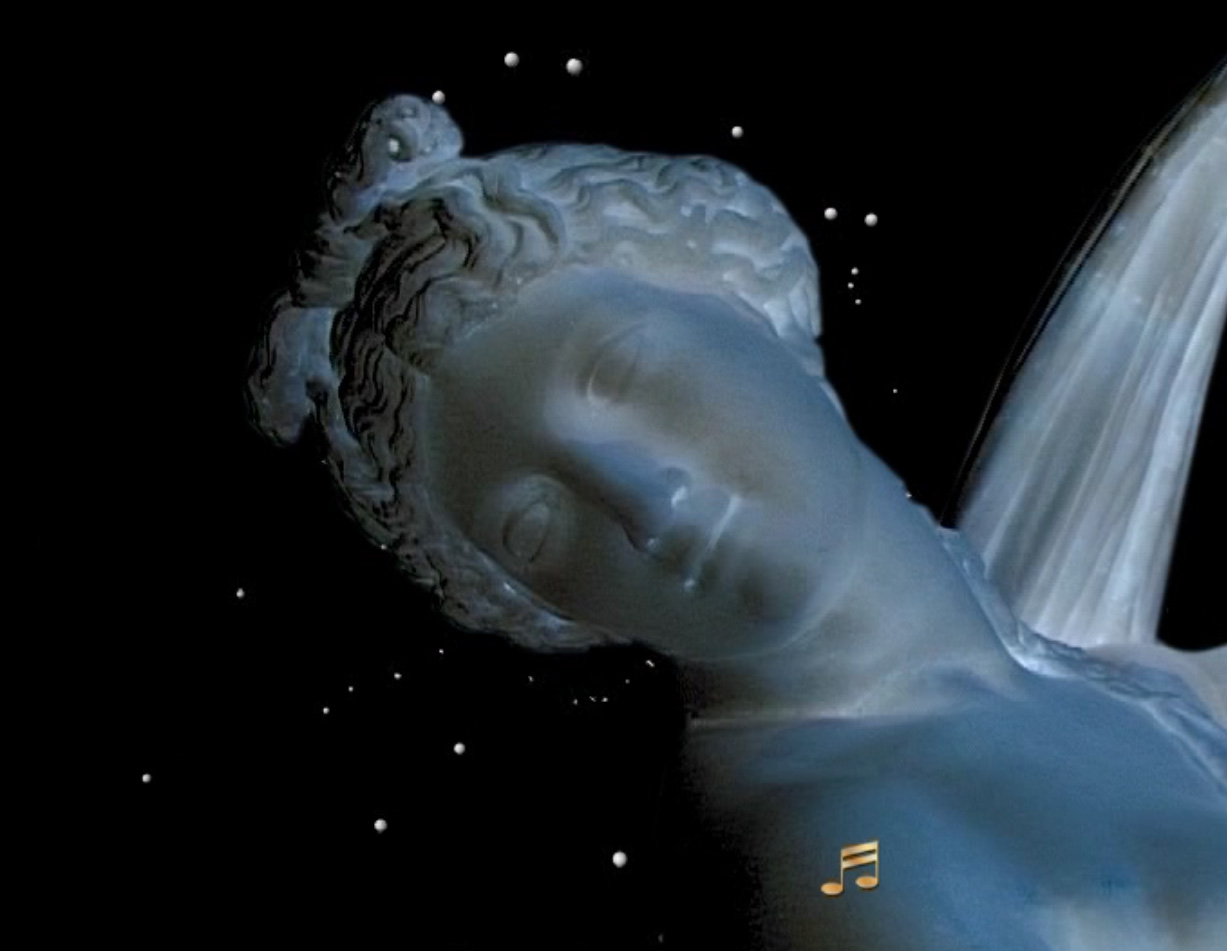 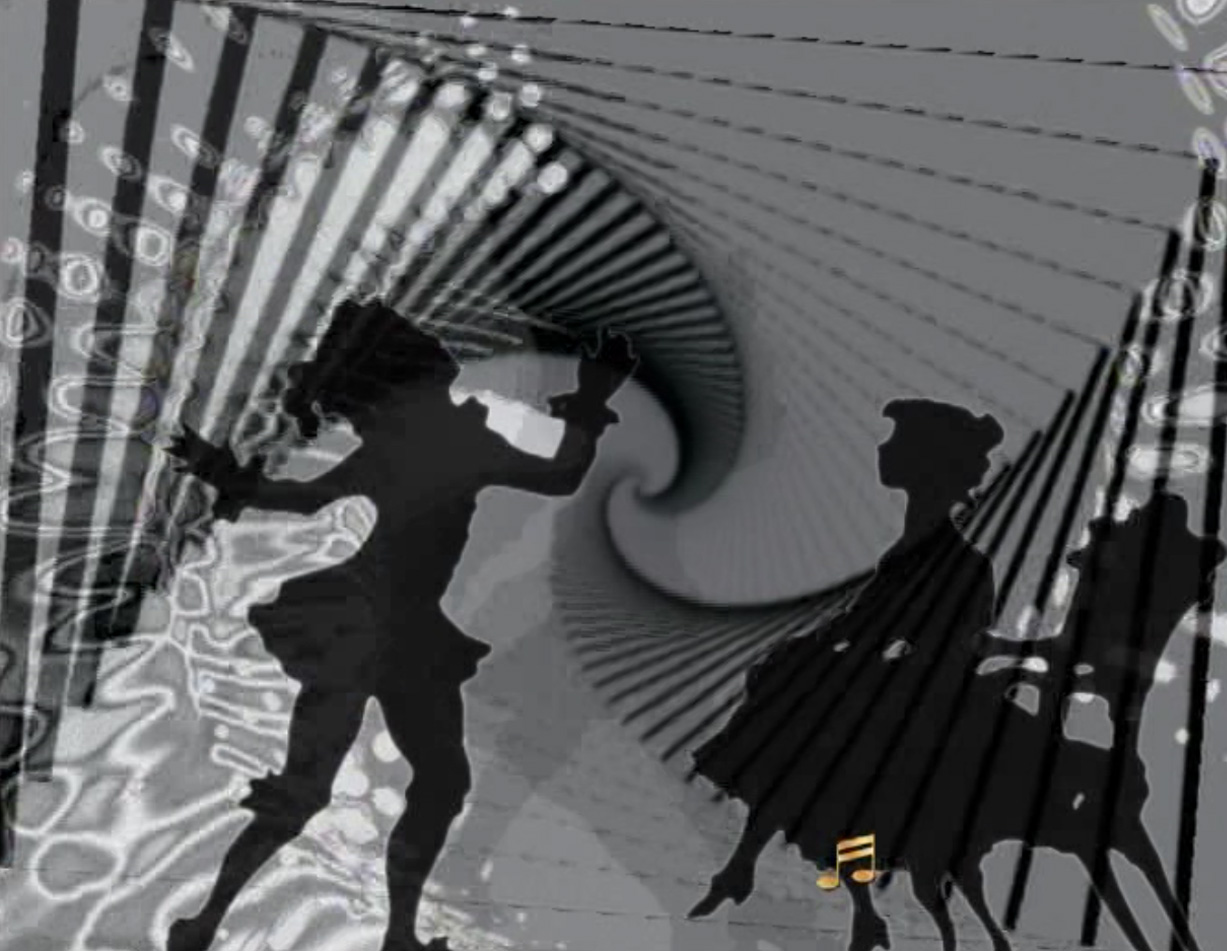 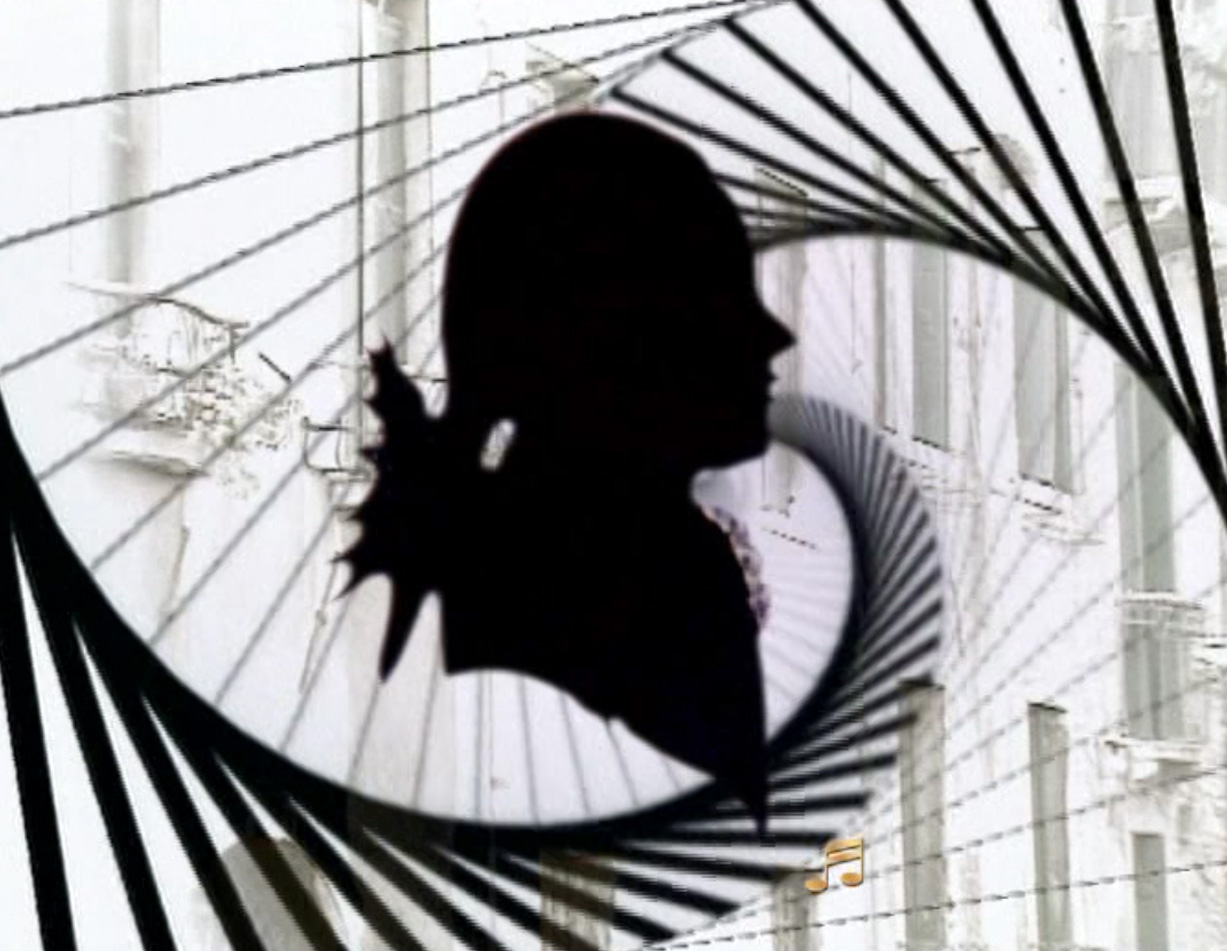 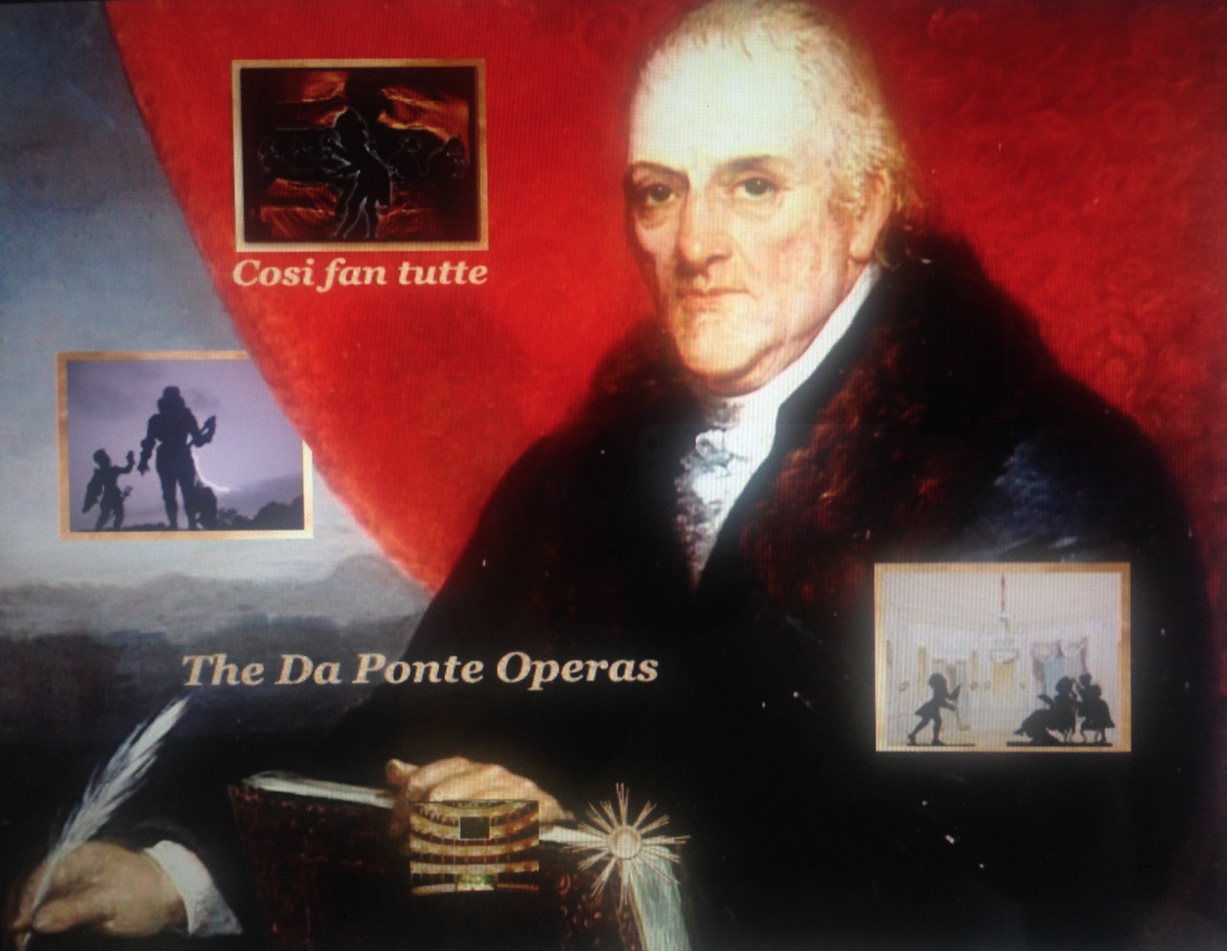 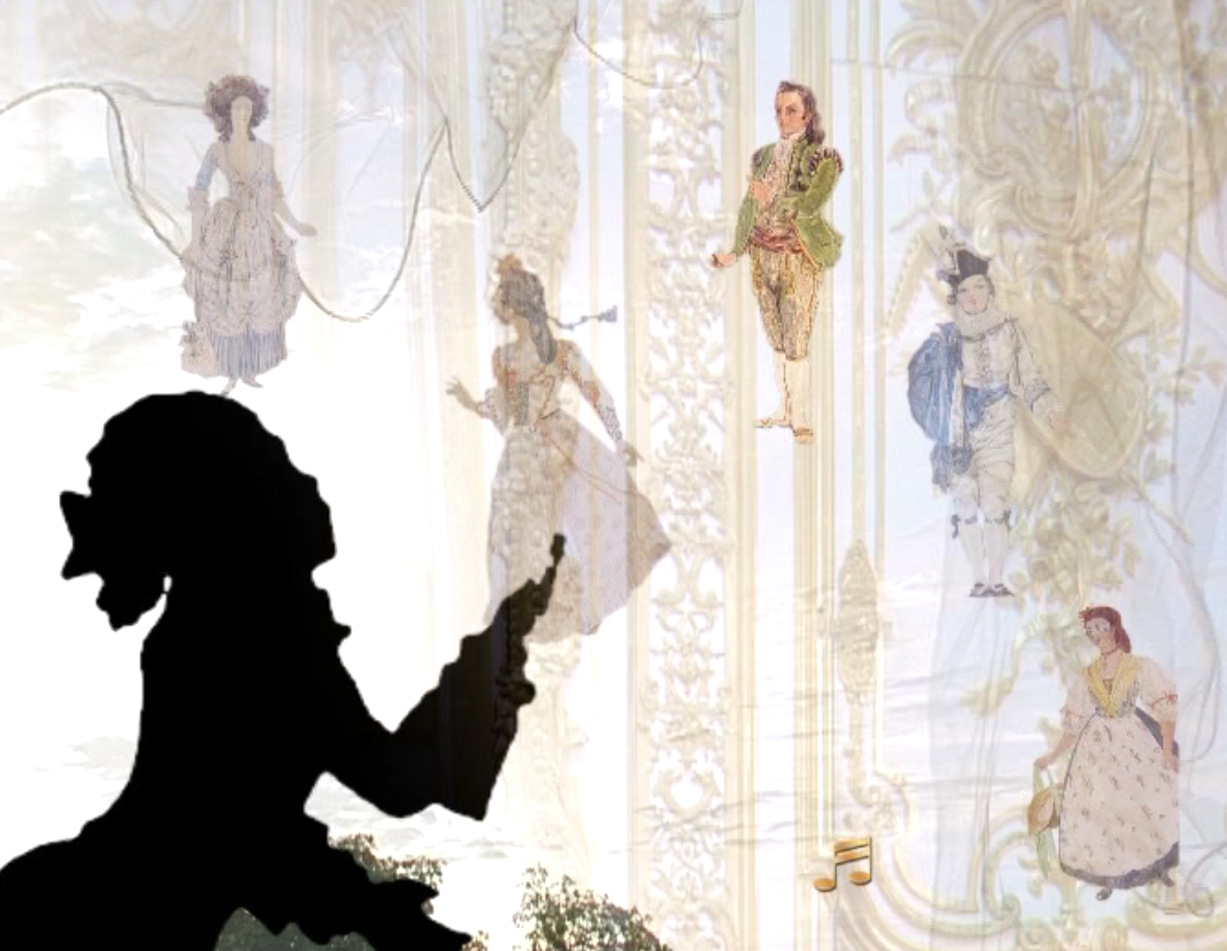 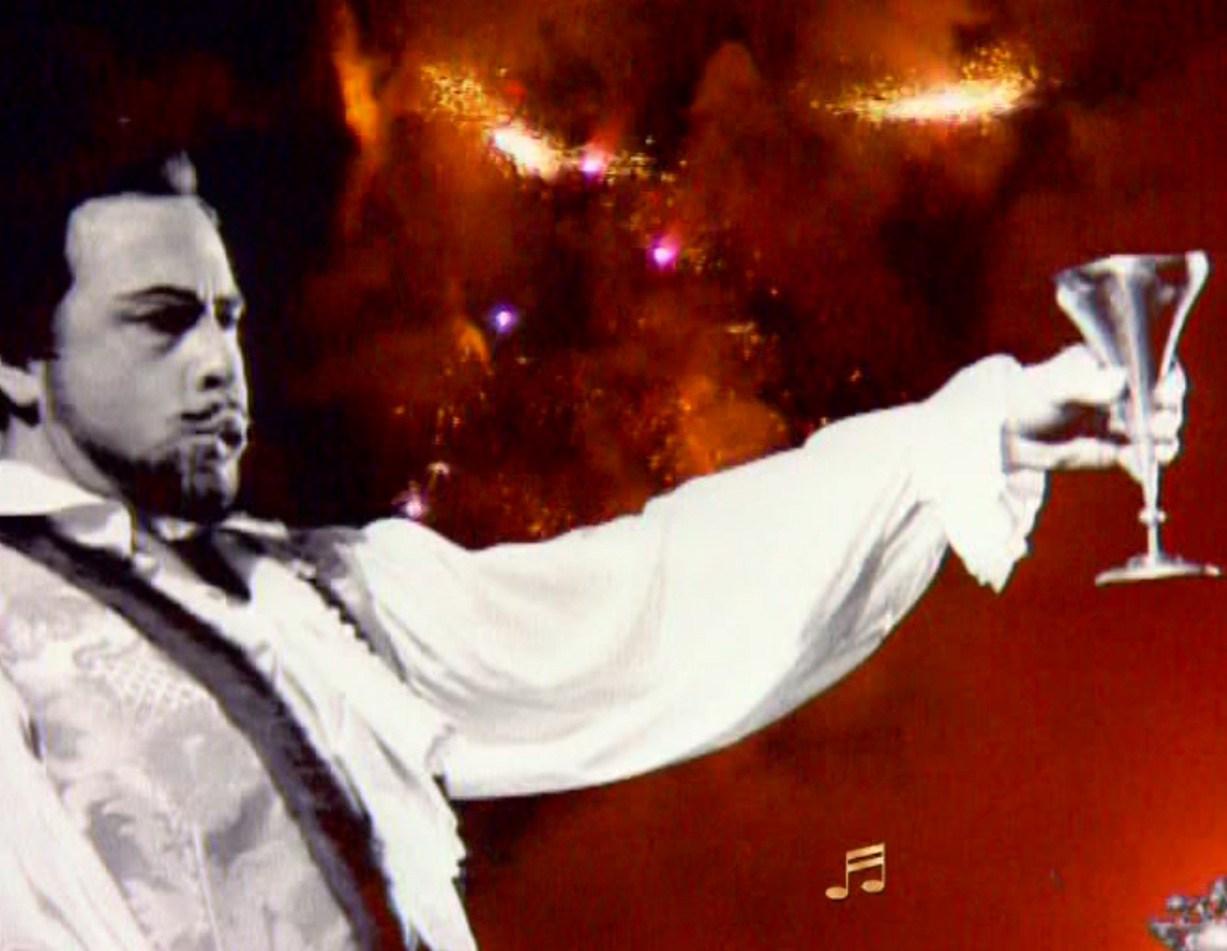 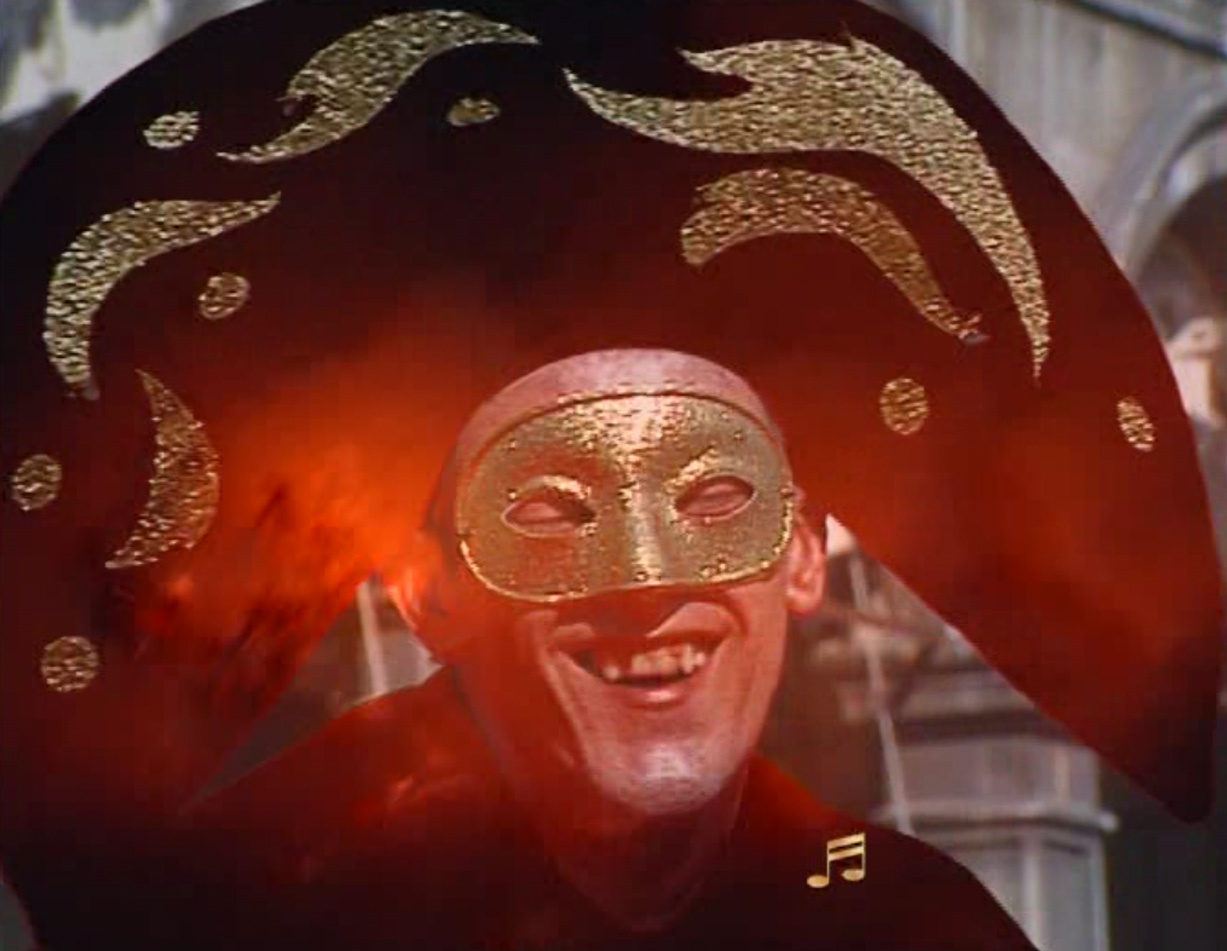 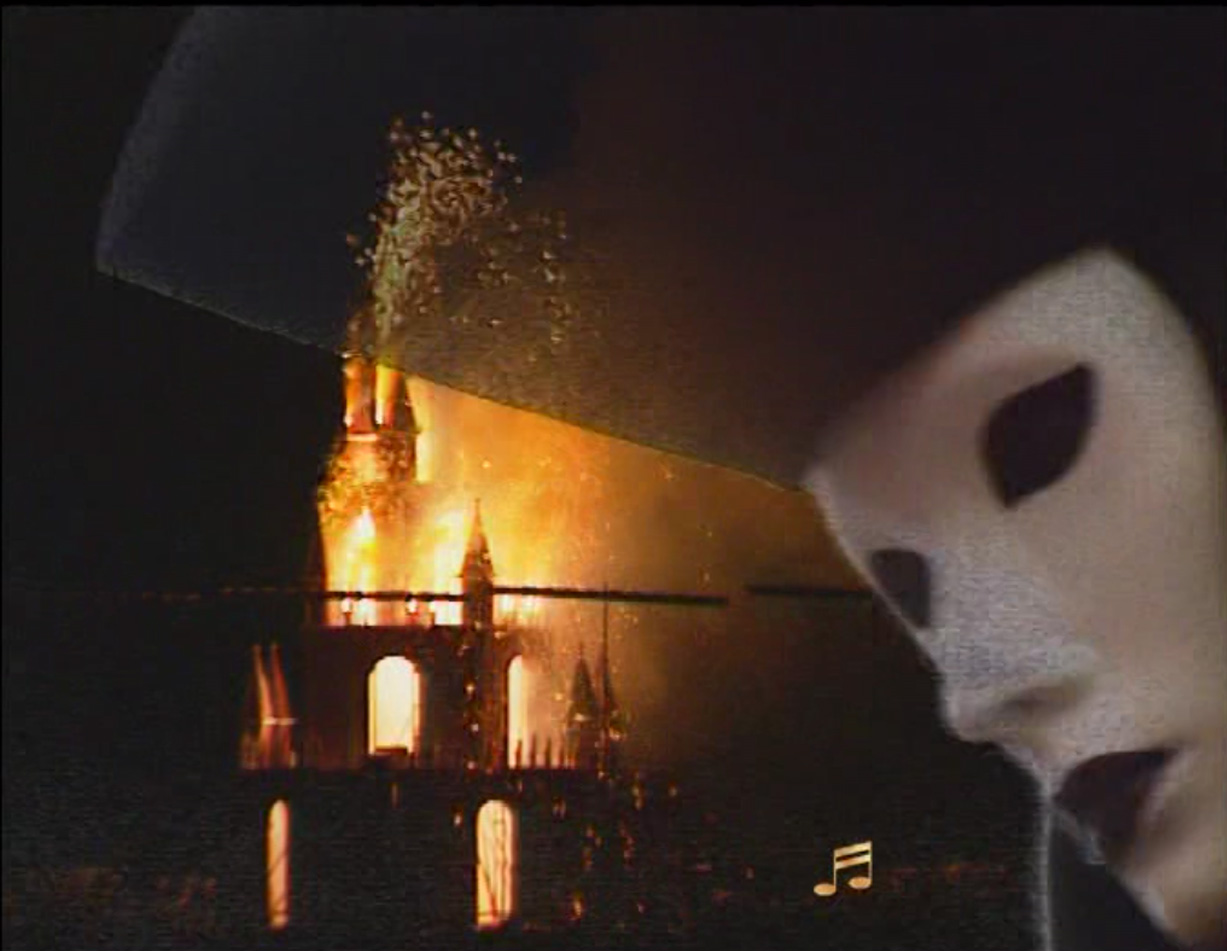 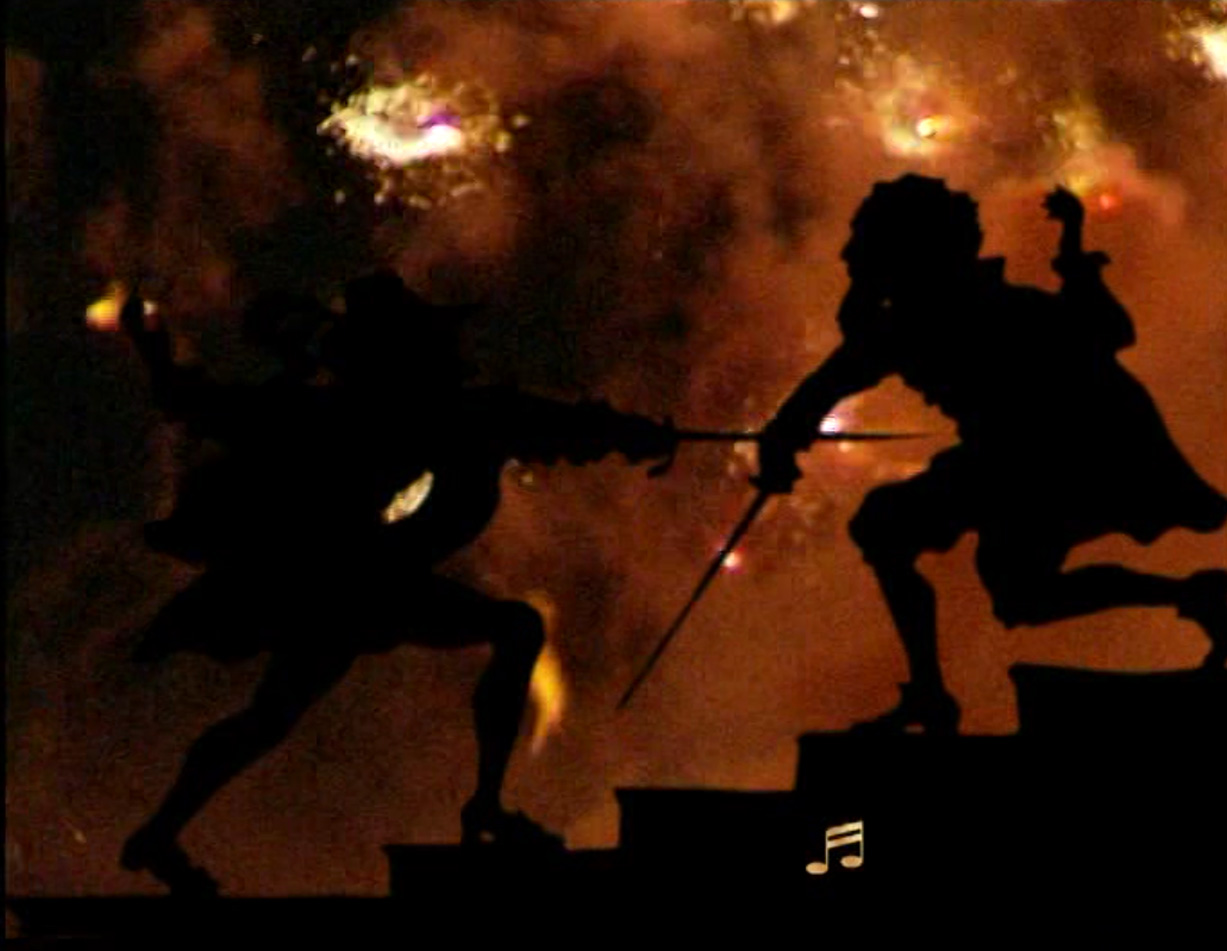 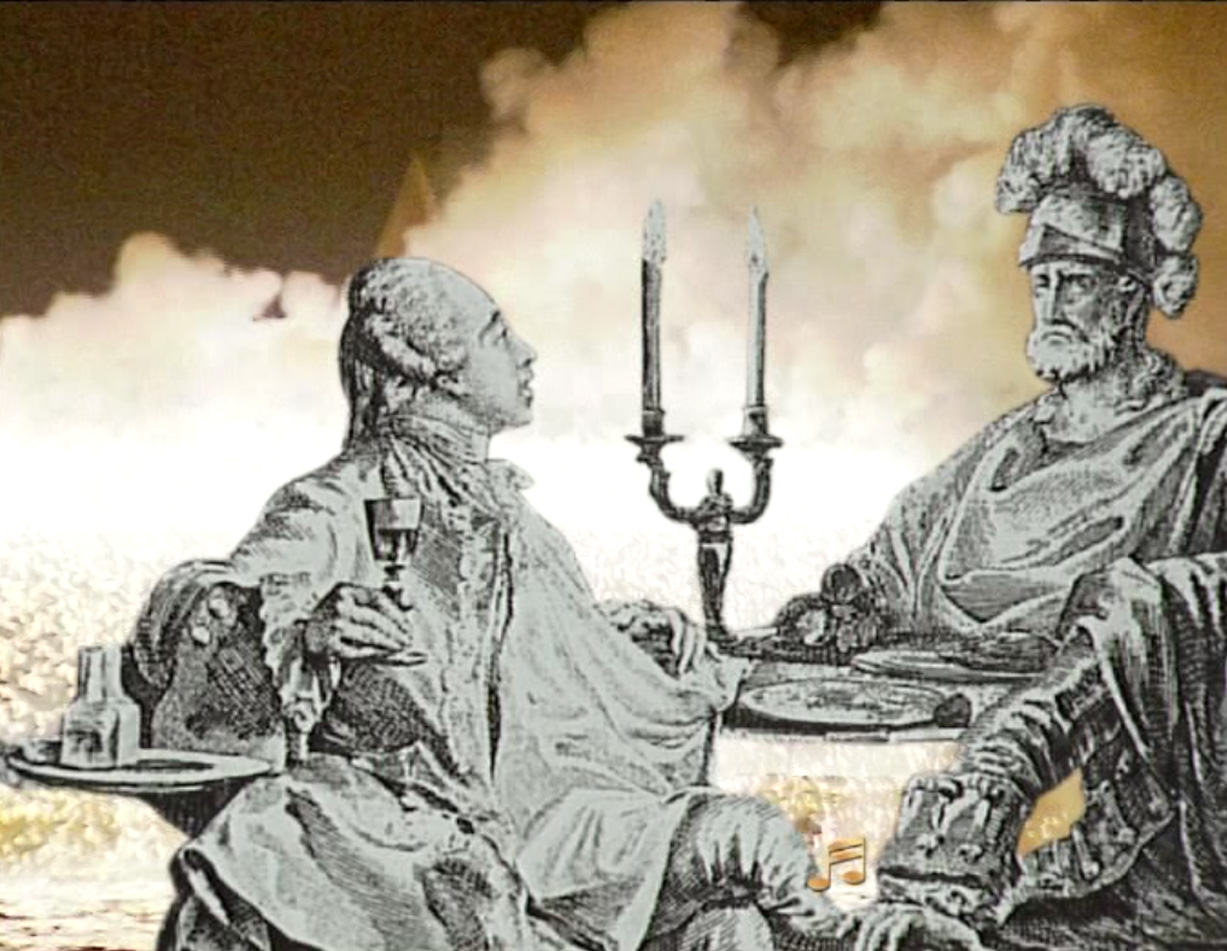 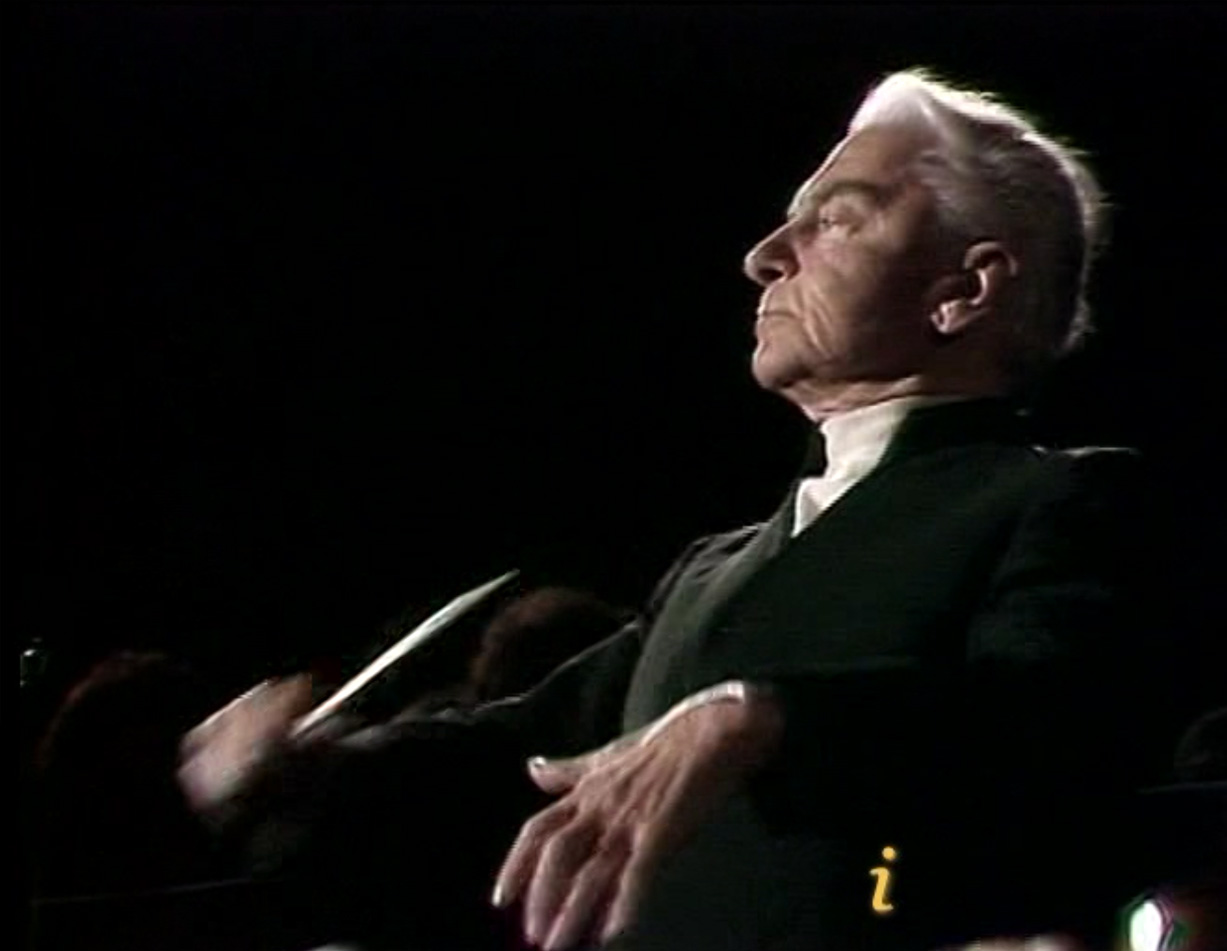 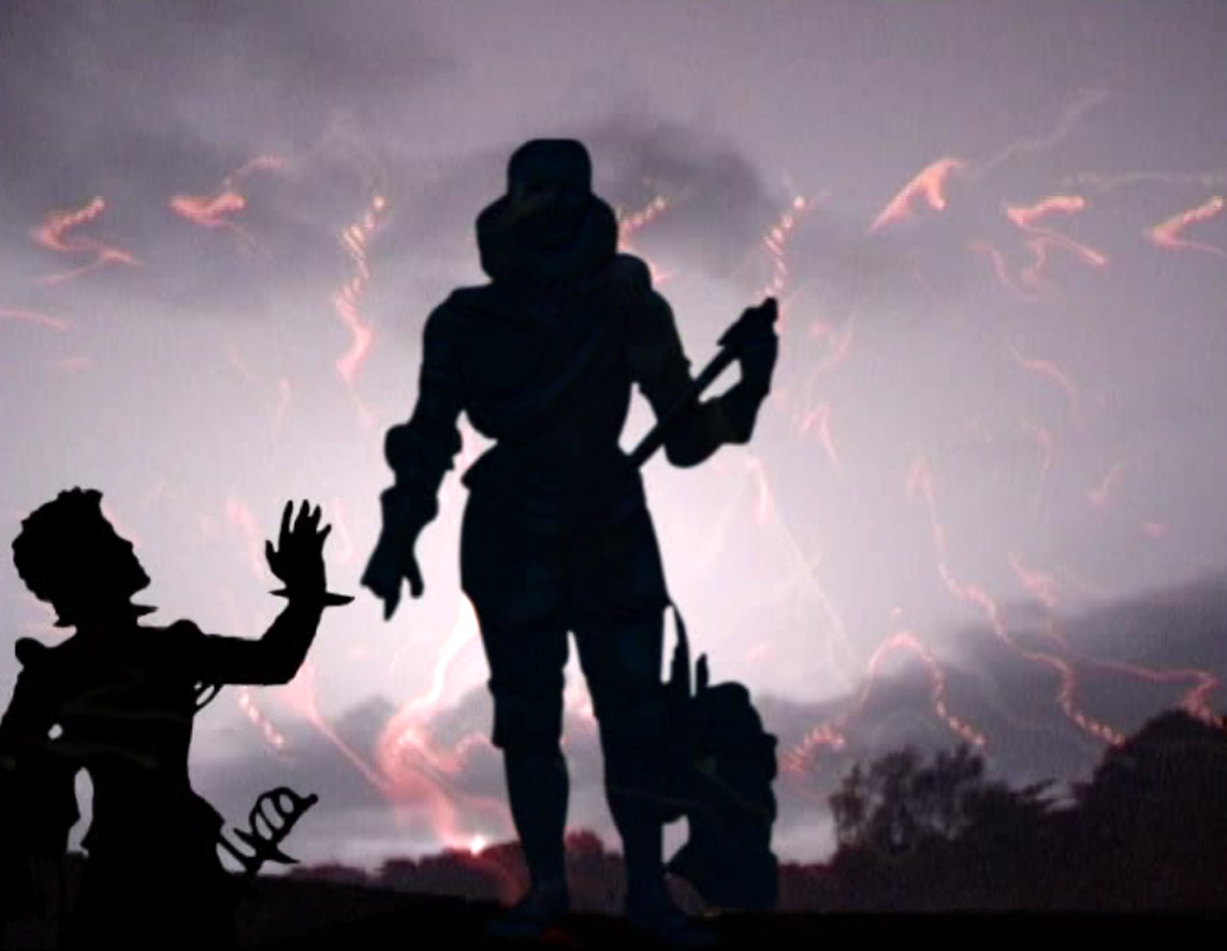 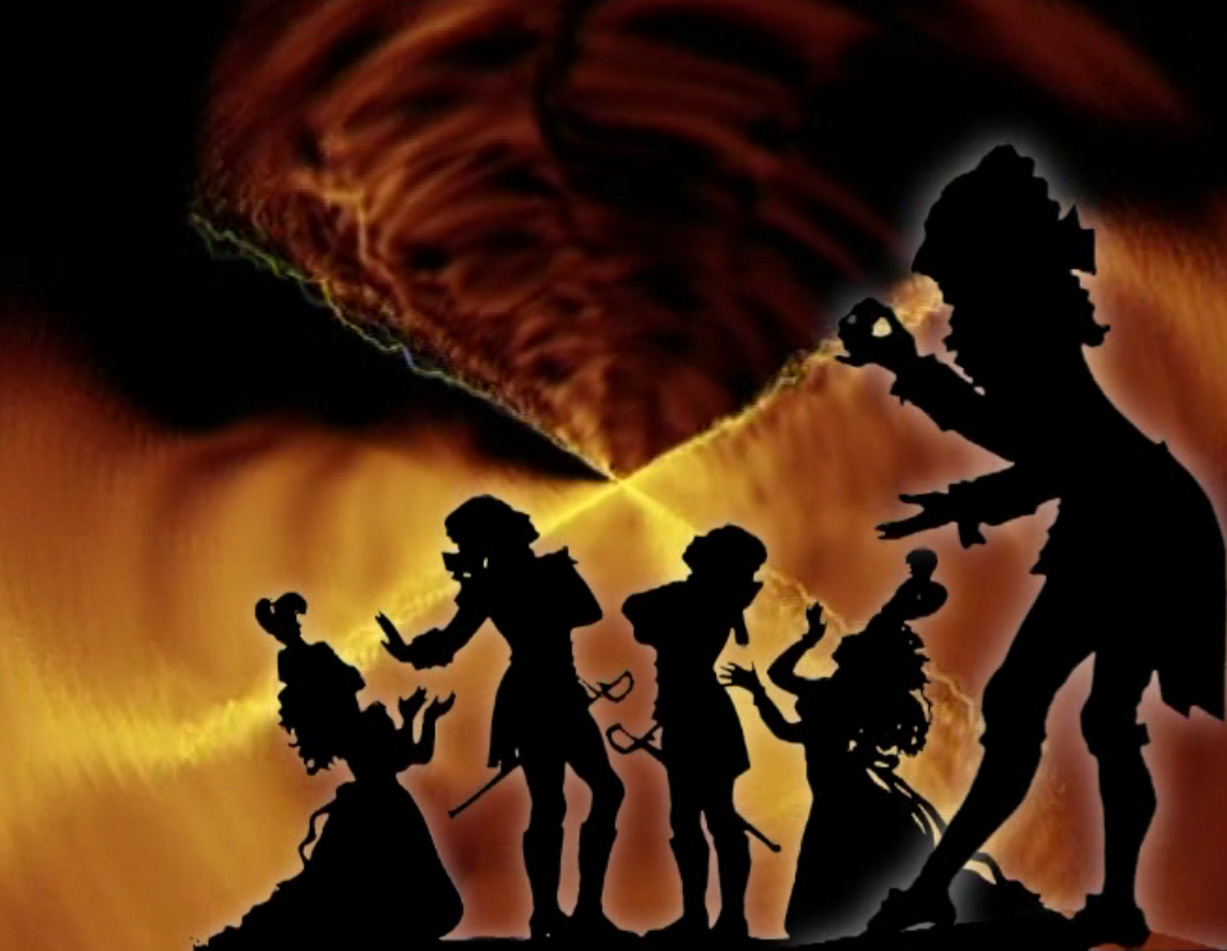 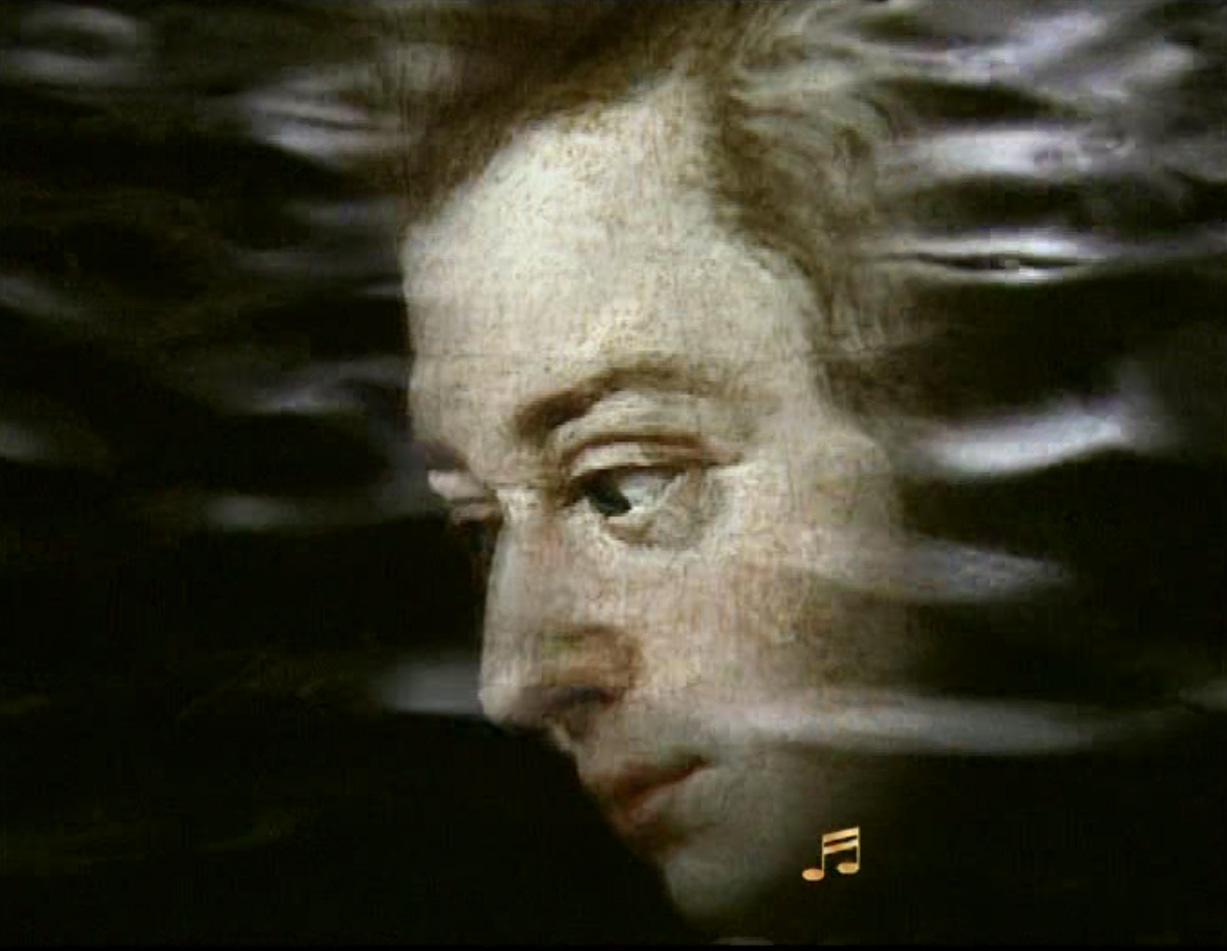 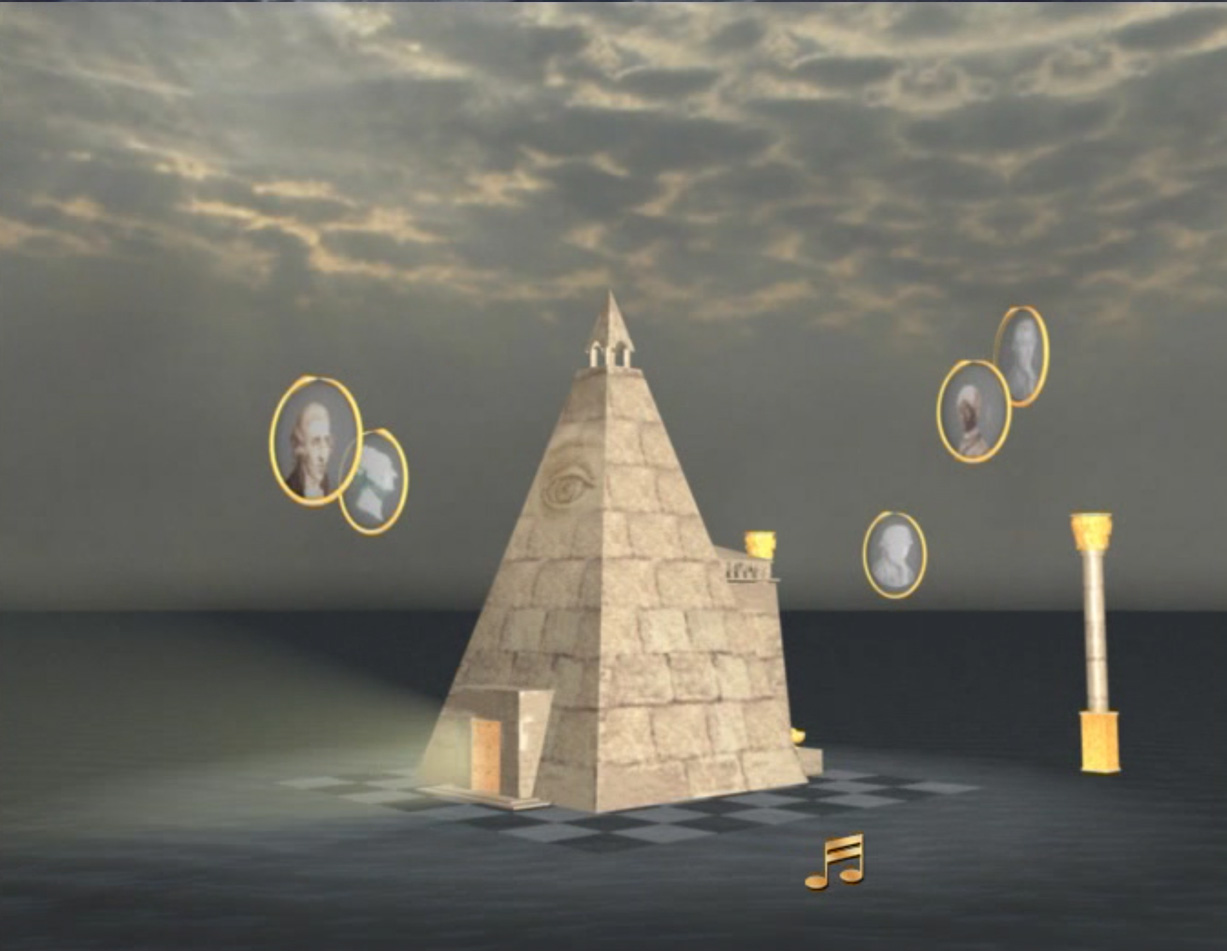 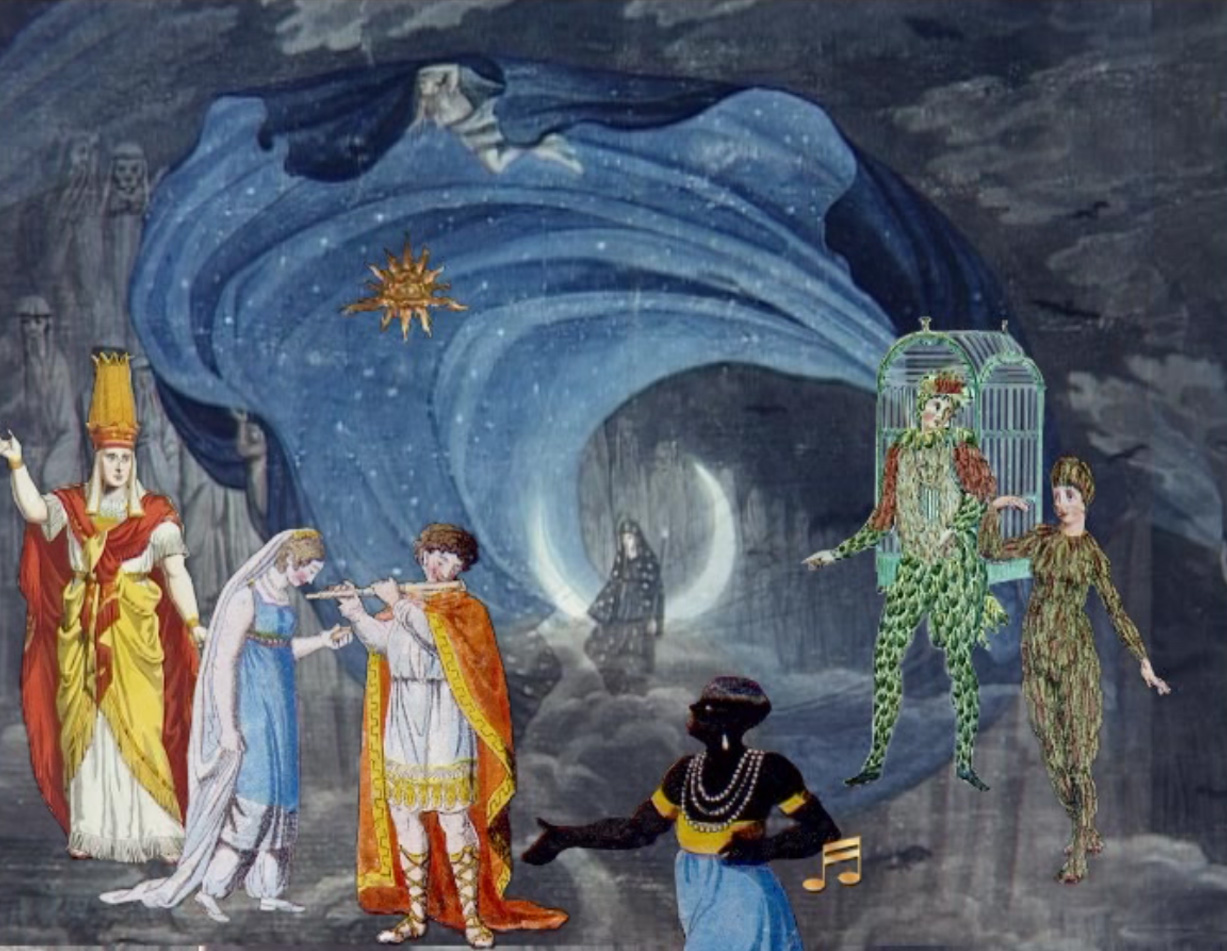 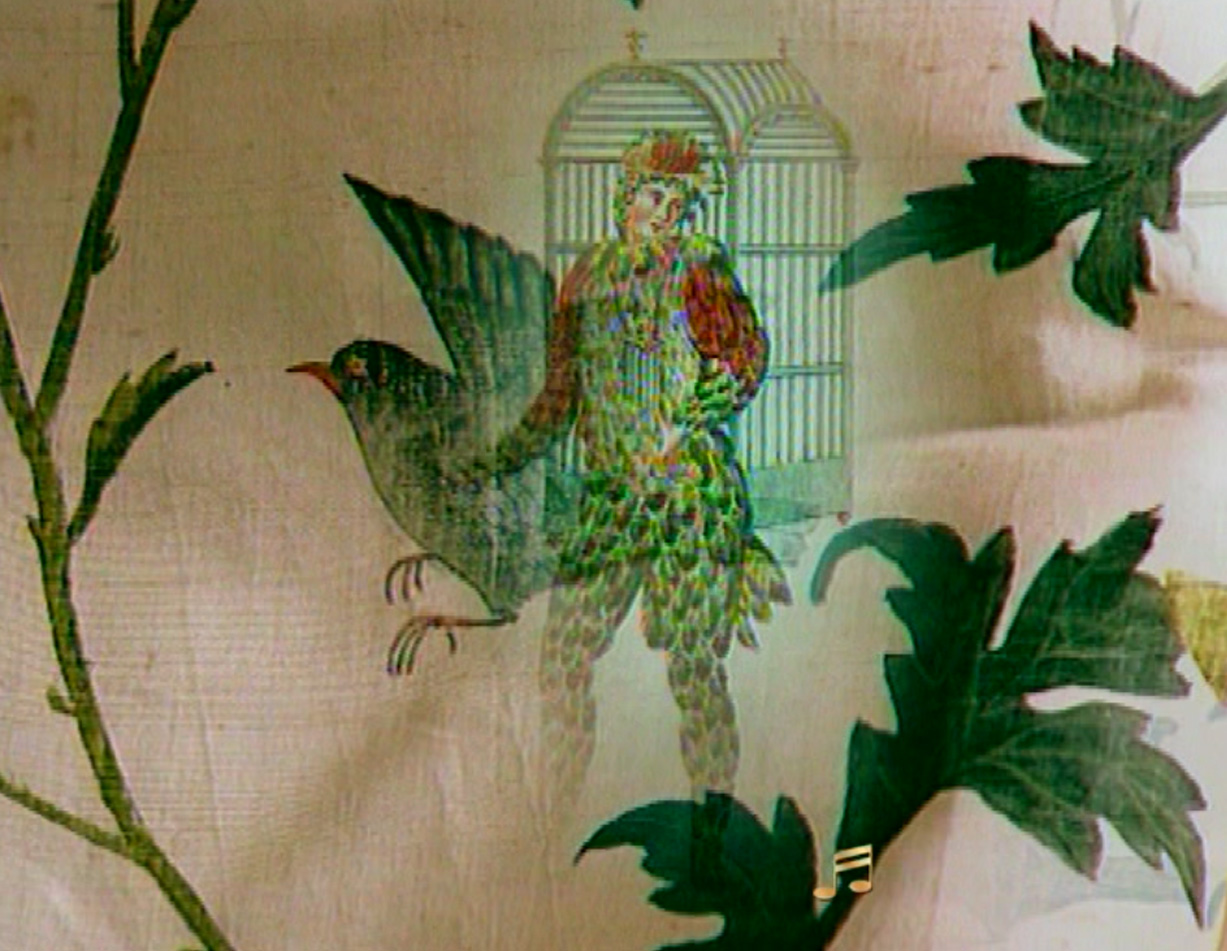 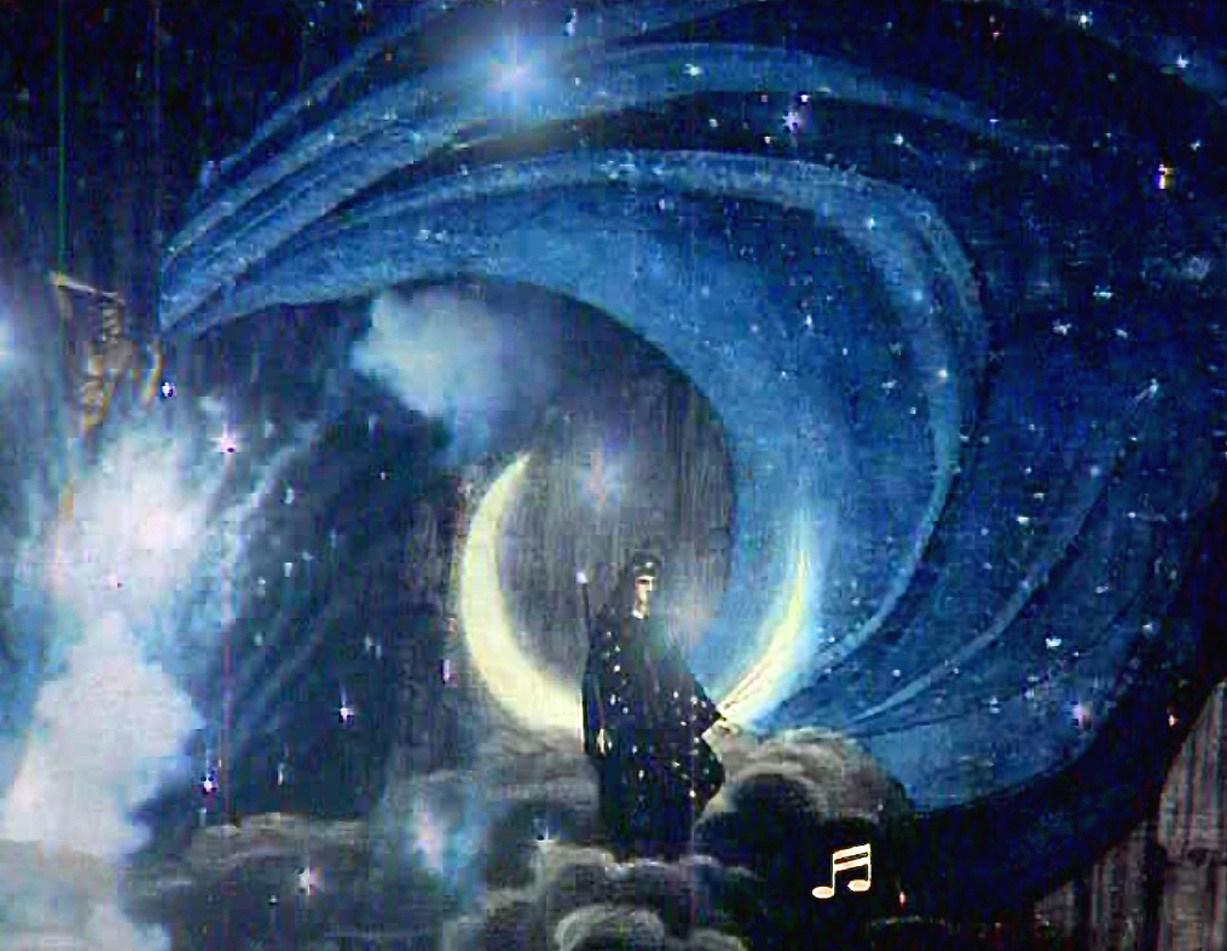 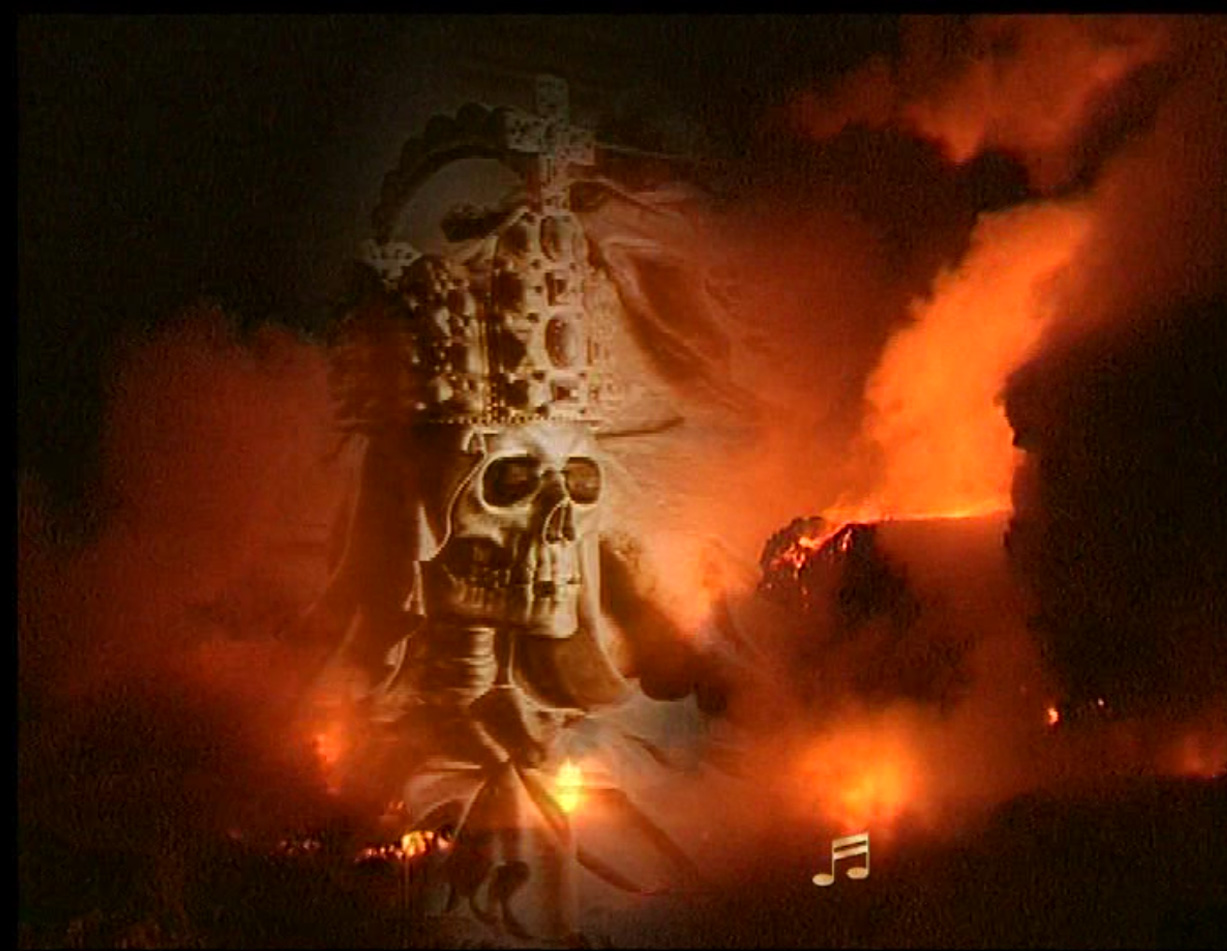 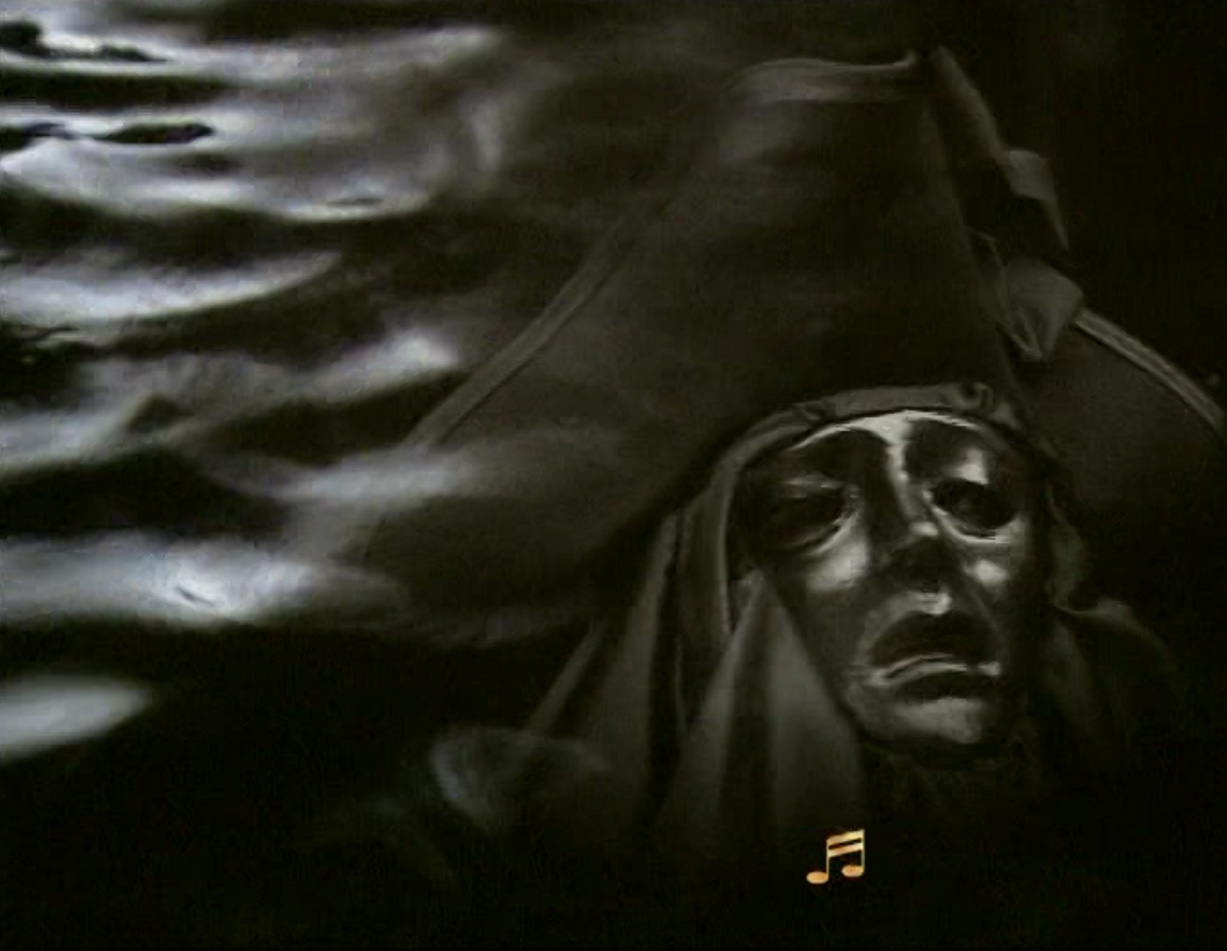 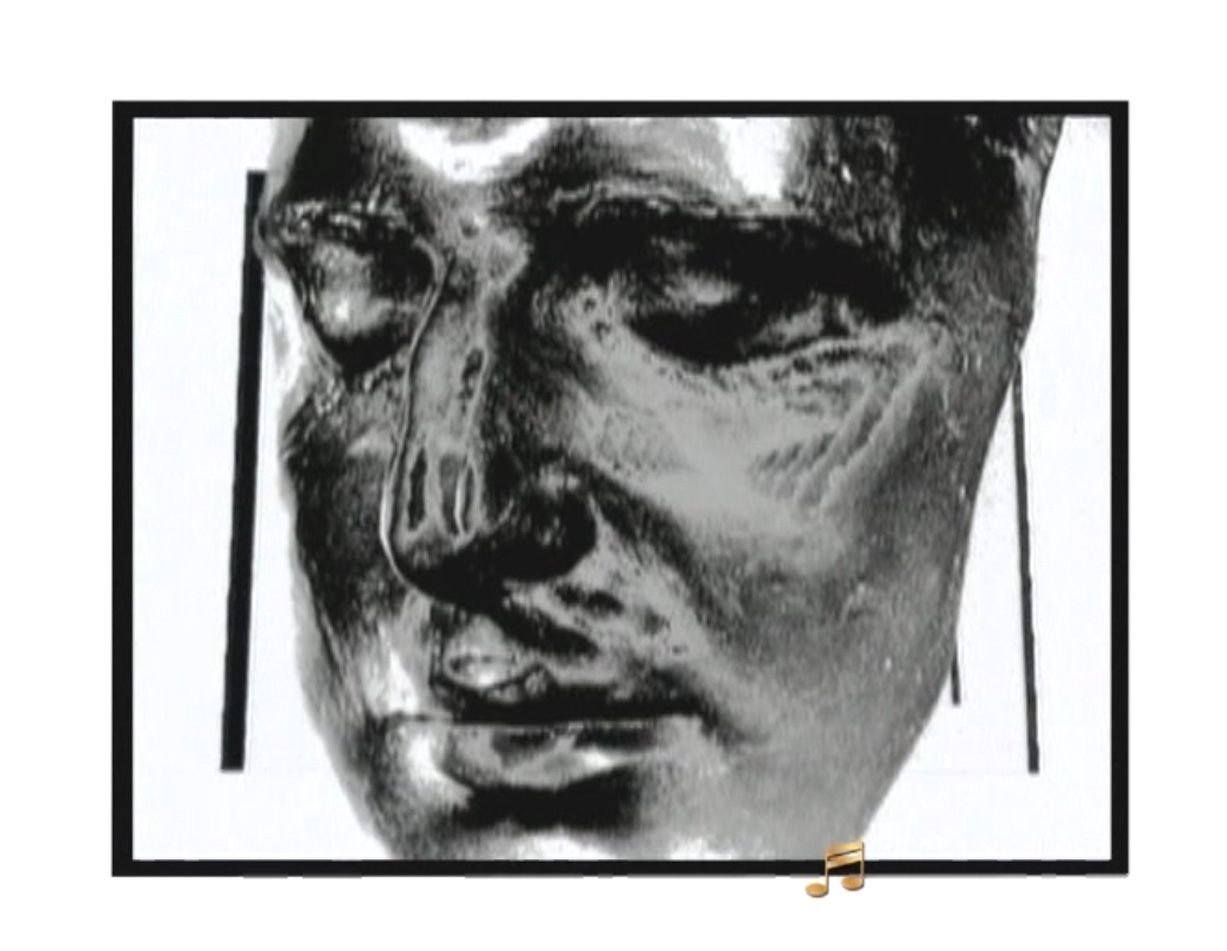